Team Sweden U18 and U17 were on a camp during June 16-20 2012 in Contigahallen, Nortälje, Sweden. All game starting times are always expressed in local time. Alla matchtider är alltid angivna i lokal tid.

Rosters:
Sverige U18
Sweden U17
Day by day schedule

Two selected teams from Canada participating at the camp.
The players are divided into two teams, Canada East and Canada West.
The players normally plays in different teams in the Canadian Junior A league 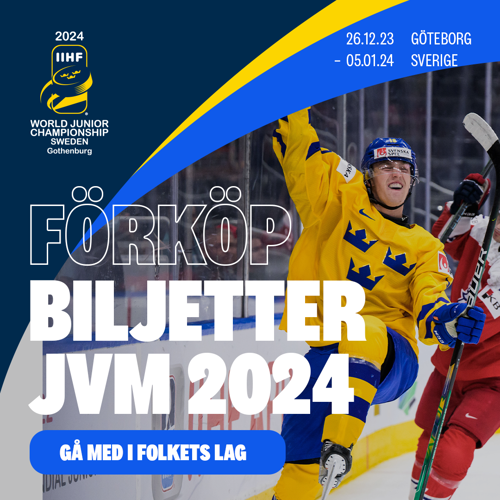 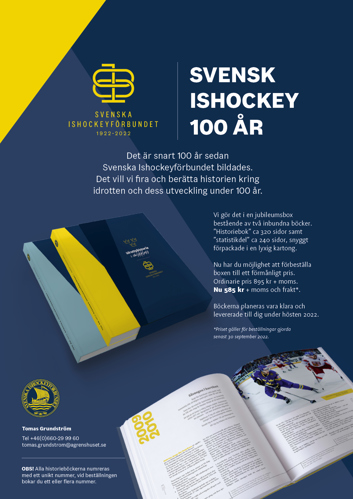 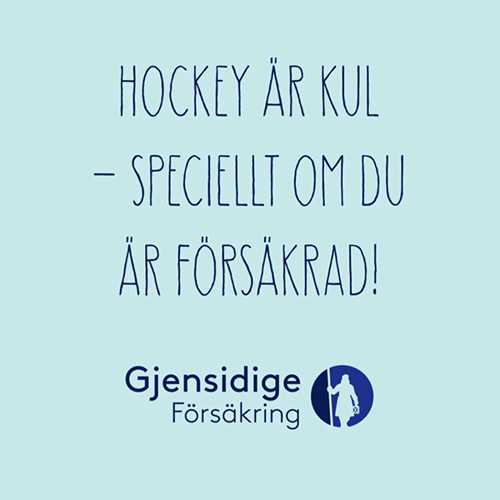 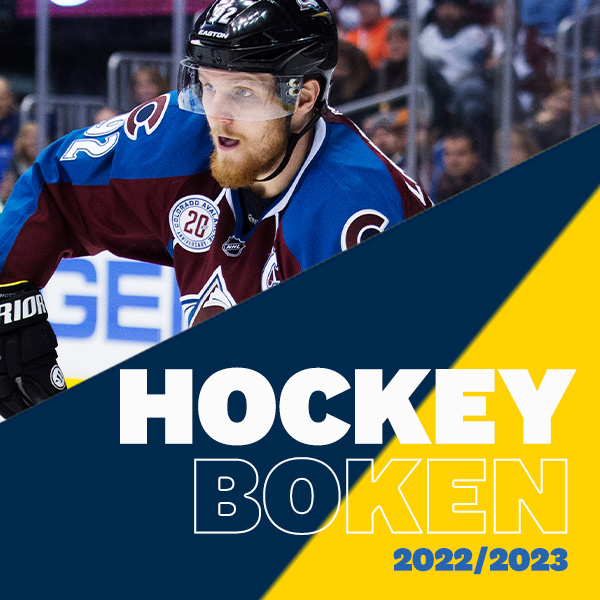 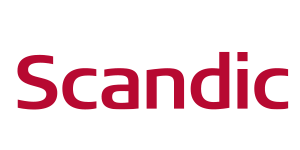